Ken Hensley, the songwriter and multi-instrumentalist best known for his work with 70s rock band Uriah Heep, has died aged 75. His press representative said he had died “peacefully following a very short illness”.

His Uriah Heep bandmate Mick Box said he was in “deep shock … Ken wrote some amazing songs in his tenure with the band, and they will remain a musical legacy that will be in people’s hearts forever.” His brother Trevor wrote on Facebook: “His beautiful wife Monica was at his side and comforted Ken in his last few minutes with us. We are all devastated by this tragic and incredibly unexpected loss.”

As well as playing guitar and keyboards with the band – and helping popularise the latter instrument as part of an emerging harder rock sound – Hensley penned and sang lead vocals for one of the band’s key tracks, the stirring folk-rock song Lady in Black. He also wrote Easy Livin’, which was a hit across Europe in 1972, as well as a large number of the band’s other songs. 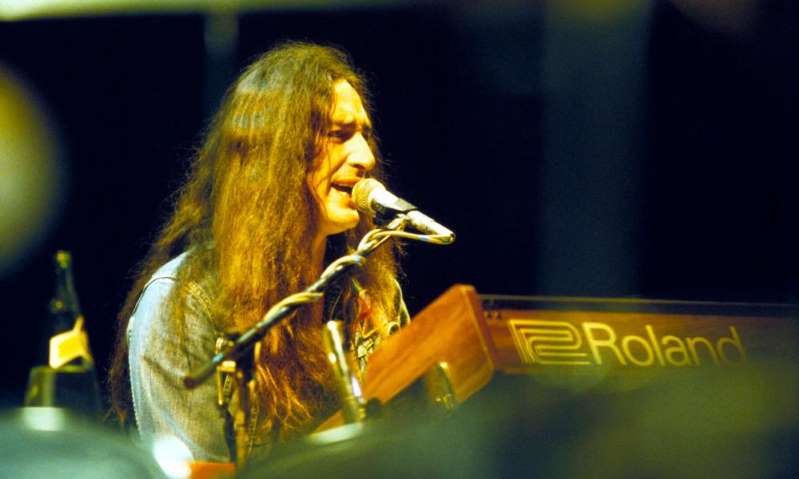 Born in London in 1945 and raised in Stevenage, Hensley came of age amid the British blues-rock explosion of the 1960s, playing in his early band the Gods with Mick Taylor, who would go on to join the Rolling Stones and John Mayall’s band; Greg Lake of Emerson, Lake & Palmer also passed through their ranks.

In 1969, Hensley joined Spice, who soon renamed themselves Uriah Heep. He spent a decade with the band, recording 13 albums with them that straddled prog, blues, heavy metal and more, before leaving in 1980. Their biggest chart hit came with Return to Fantasy, which reached No 7 in the UK album chart in 1975.

After he left, the 80s featured spells with hard rock bands he had influenced, including WASP, Blackfoot and Cinderella. As well as occasional one-off live reunions with Uriah Heep, he sporadically released solo material, including the ambitious Blood on the Highway (2007), an autobiographical rock opera featuring the Alicante Symphony Orchestra, hard rock vocalist Glenn Hughes, and more.

He had recently finished a new album, My Book of Answers, due for release in February.

Hensley is survived by Trevor and two other siblings Mark and Dawn, as well as his wife Monica.

We have 38 guests and one member online