Daniel Craig has paid touching tribute to Sean Connery, who has died aged 90.

Connery, who appeared in seven 007 films in total, is said to have been unwell “for some time”.

The actor’s exact cause of death. is currently unknown, but his son said he was surrounded by family members.

You can read Craig’s tribute in full below:

“It is with such sadness that I heard of the passing of one of the true greats of cinema." 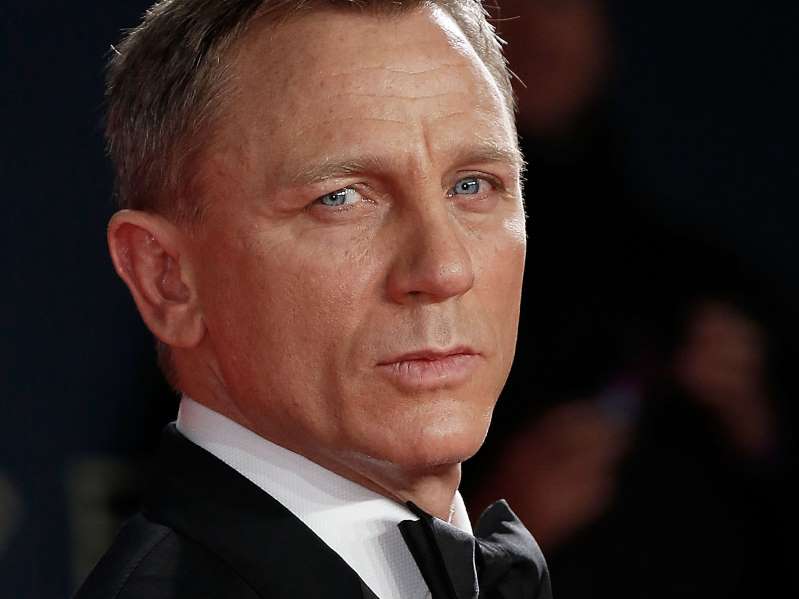 “Sir Sean Connery will be remembered as Bond and so much more. He defined an era and a style. The wit and charm he portrayed on screen could be measured in mega watts; he helped create the modern blockbuster.

"He will continue to influence actors and filmmakers alike for years to come.

"My thoughts are with his family and loved ones.

"Wherever he is, I hope there is a golf course.”

“It is with such sadness that I heard of the passing of one of the true greats of cinema. pic.twitter.com/McUcKuykR4

onnery was a fan of Craig. In 2005, after he was announced as Pierce Brosnan’s 007 replacement, the actor called him a “terrific choice”.

We have 56 guests and 3 members online