JAMIE FOXX MOURNS DEATH OF SISTER: 'MY HEART IS SHATTERED INTO A MILLION PIECES'

JAMIE FOXX MOURNS DEATH OF SISTER: 'MY HEART IS SHATTERED INTO A MILLION PIECES'

Jamie Foxx mourns death of sister: 'My heart is shattered into a million pieces'

Jamie Foxx took to social media on Monday to mourn the passing of his younger sister, DeOndra Dixon. The actor did not disclose the cause of her death.

The "Project Power" star shared that his "heart is shattered into a million pieces" over the death of his "beautiful loving sister Deondra." He used the term "transitioned" instead of died "because she will always be alive."

"Anyone who knew my sis...knew that she was a bright light. . I can't tell you how many times we have had parties at the house where she has got on the dance floor and stolen the show... even gave her boyfriend @chrisbrownofficial a run for his money," Foxx wrote on Instagram adding, "I know she is in heaven now dancing with her wings on." 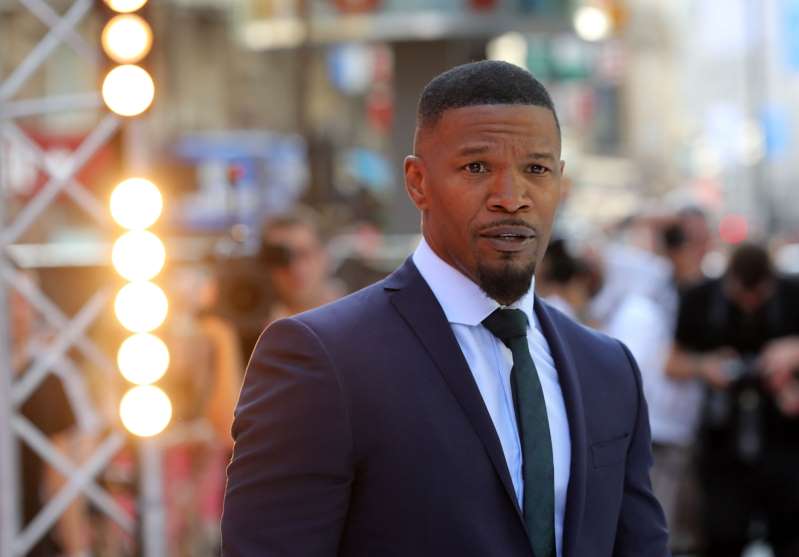 The 52-year old actor then reminisced on the great memories he shared with his sister from dancing in his "Blame It" music video to dancing at the Grammys.

"Deondra you have left a hole in my heart... but I will fill it with all of the memories that you gave me ... I love you with every ounce of me... our family is shattered but we will put the pieces back together with your love... and y'all please keep my family in your prayers," Fox concluded his tribute to his sister.

Prior to her death, Dixon, 36, became an ambassador for Global Down Syndrome in 2011. She credited her family for encouraging her to reach her dreams and her potential.

"I know my family loves me. They never set limits and always make me feel I can touch the sky. I started participating in Special Olympics when I was in the 6th grade. I participated in the Special Olympics for over 9 years and won many awards and medals," Dixon wrote for her biography on the Global Down Syndrome website.

She did not let her condition stop her from joining school plays and school dances. She graduated high school in Terrell, Texas in 2002. She even won the Quincy Jones Exceptional Advocacy Award. Dixon even credited Foxx for giving her the "chance to do some special things." She thanked him for letting her dance on stage in his concerts all over the country and at the Grammys.

We have 49 guests and 2 members online