'THE GRIEF IS IMMEASURABLE': ROBERT REDFORD PAYS TRIBUTE TO HIS SON

'THE GRIEF IS IMMEASURABLE': ROBERT REDFORD PAYS TRIBUTE TO HIS SON

'The grief is immeasurable': Robert Redford pays tribute to his son

Actor Robert Redford has said his "grief is immeasurable" following the death of his son, James.

The Hollywood star, 84, said his son would leave a great legacy.

James "Jamie" Redford, an activist and filmmaker, died on Friday, aged 58, after being diagnosed with liver cancer, his wife Kyle said. The couple had been married for 32 years.

Cindi Berger, Robert Redford's publicist, released a statement saying: "The grief is immeasurable with the loss of a child.

"Jamie was a loving son, husband and father. His legacy lives on through his children, art, filmmaking and devoted passion to conservation and the environment." 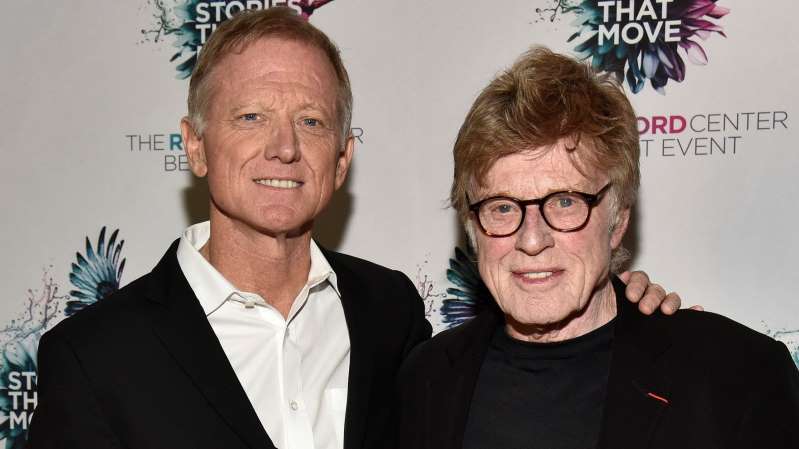 Redford, an award-winning retired actor and director best known for films including Butch Cassidy And The Sundance Kid, The Sting and The Way We Were, is in mourning with his family and has asked for privacy, the spokeswoman said.

Kyle Redford shared news of her husband's death on social media, along with pictures of the couple and their two children.

"We're heartbroken," she said. "He lived a beautiful, impactful life & was loved by many."

Kyle told the Salt Lake Tribune that James, whose documentary films included The Big Picture: Rethinking Dyslexia, discovered he had cancer in November last year, while awaiting a liver transplant.

His liver disease returned two years ago, she added.

Robert Redford has three other children, including the actress Amy Redford.

We have 26 guests and 2 members online