Hollywood stuntman Rémy Julienne — a veteran of multiple James Bond movies — has passed away at the age of 90 after contracting COVID-19.

The legend of the stunt industry, who has hundreds of movie credits, died on Thursday after spending time on an artificial respirator, his family confirmed to AFP.

Julienne was a rallycross and motocross champion in France in the 1950s, before making the jump to cinema in the 1960s.

His debut appearance on the big screen came in the 1964 French movie Fantomas, when he doubled for lead actor Jean Marais in a motorbike sequence.

His other biggest movies include The Da Vinci Code and heist classic The Italian Job, for which he designed the iconic chase scene involving Minis.

The indefatigable performer continued to work into his eighties, credited for stunt work on the 2013 Ethan Hawke thriller Getaway and 2017 short film Void and Method. 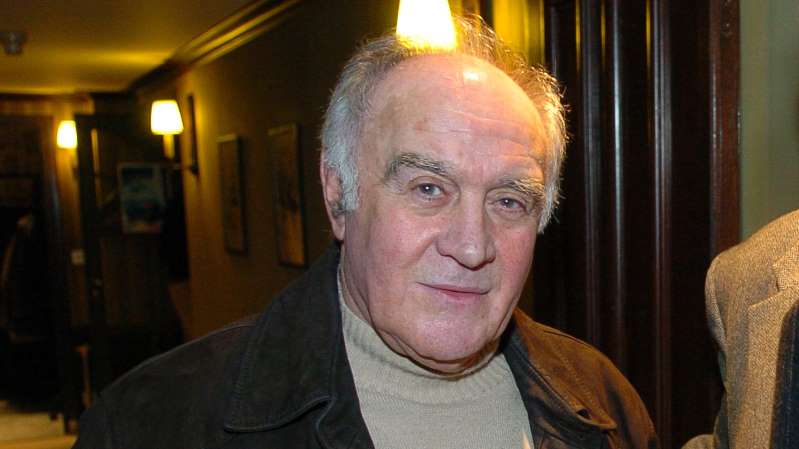 Among those offering tributes to Julienne was the French National Assembly politician Jean-Pierre Door, who was a friend of the star and tweeted that the pair created “magical memories that we will not forget”.

One fan referred to Julienne as “the Gene Kelly of cars”, while Mark O’Connell — author of Bond book Catching Bullets — called him a “loved and adventurous prince” of French cinema.

Ah. Sad to see that COVID has taken Remy Julienne, the Gene Kelly of cars. He understood that all our inner child wants is for actual cars to behave like toy ones on the carpet. pic.twitter.com/R5KFHvUARA

Six Bond films, a swinging Sixties job in Italy, the steering wheel behind RONIN and one of French cinema's loved and adventurous princes...

Julienne’s legacy continues through the school he opened in France, which provides skills for budding stunt drivers and co-ordinators.

His sons, Michel and Dominique, also now have jobs in the stunt world.

The siblings worked together with Tom Cruise on stunts for Mission: Impossible — Fallout, with Dominique recently working on the Netflix remake of Rebecca and the Jack Ryan TV series.

We have 81 guests and 4 members online