Miley Cyrus has paid tribute to her "inspirational" grandmother following her death.

The pop star, 27, affectionately referred to her maternal grandmother, whose name was Loretta Finley, as "Mammie" and they were known to attend red carpet events together.

Ms Cyrus shared a series of photos and said her grandmother would always be her "inspiration and fashion icon".

The singer said on Twitter: "Even though you are gone…. NOTHING has or ever will change.

"You will FOREVER be my inspiration and fashion icon.

"Even more than that the ultimate model of being a true LIGHT in a dark world. 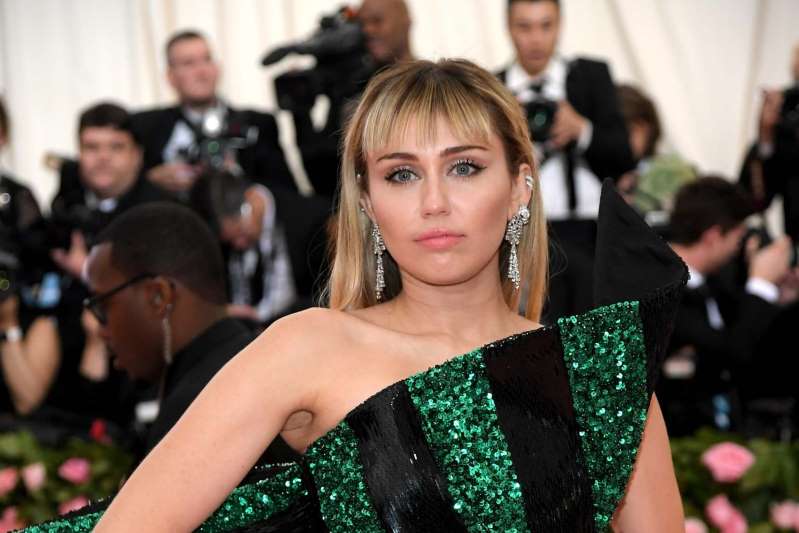 "You are sunshine. Everyday I wake and see that fiery ball in the sky I will see your face.

"Then say a prayer thanking heaven above for giving me the best grandmother a girl could ever be gifted.

The former Hannah Montana star continued: "I will keep your spirit here by continuing to do good for others and treating them the way we all desire to be treated.

"With an infinite amount of the same gentle kindness you displayed daily. We will ache everyday you are not with us…."

She also shared a video of her grandmother being interviewed on a red carpet, in which the reporter asks, "Grandma Ray Cyrus, what should I call you?” to which she replies "Mammie".

She divorced from actor Liam Hemsworth in January after Mr Hemsworth filed the legal papers in August 2019, about eight months after their wedding.

They were together for nearly 10 years before they tied the knot in December 2018.

We have 54 guests and 4 members online