Have you ever noticed a strange shipwreck off the North Yorkshire coastline and wondered what it was?

On the sands of Saltwick Bay near Whitby lie the debris of many sunken ships but, a specific old concrete shipwreck which can still be seen today at low tide has been dubbed the 'strangest' on the coast - yes, I thought concrete couldn't float either.

The MV Creteblock as it's called is believed to have sunk at Saltwick Bay in 1935.

Why make a boat that's destined to sink? The answer to that is during the war - as we know- metal and other materials were in short supply but ingenious engineers found a way to construct much needed military vessels using reinforced concrete.

The Creteblock was built in West Sussex in 1919 and was used as a harbour tug in Teesside until about 1935, when she was taken to Whitby to be scrapped and has been left as a wreckage since. 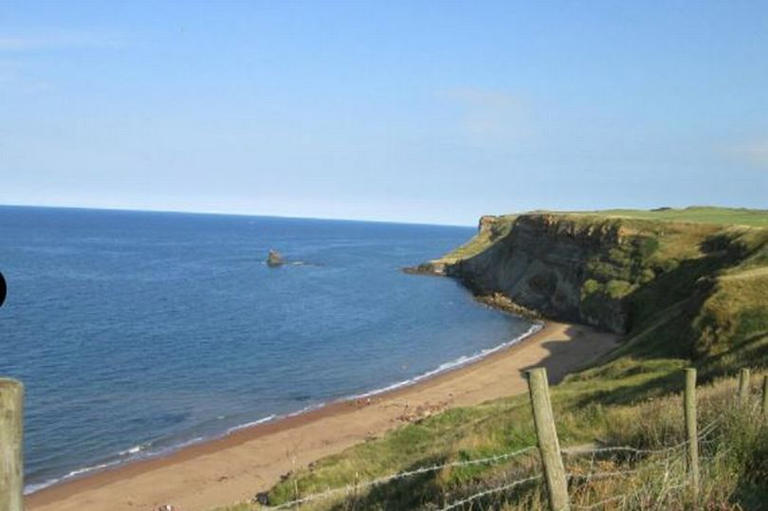 Tourists flock to the coastline every year to take a glimpse of Yorkshire's strangest shipwreck during low tide - eventually all that will be there is a lump of concrete rubble.

Be careful with tide times as it is possible to get stranded. You can access the wreck by parking at Abbey Headland car park in Whitby. Follow the 199 steps up to Whitby Abbey and follow Abbey Road to the Cleveland Way signpost, follow the path between the cliffs and the camp site and you should see the shipwreck on the rocks before Saltwick Nab.

Have you been to see it? Let us know in the comments! Reference: Yorkshire Live:  Megan Banner

We have 104 guests and no members online