A missing Indonesian submarine has been found cracked apart on the seafloor in waters off Bali, the military said Sunday, as it confirmed that all 53 crew were dead.

"There were parts of KRI Nanggala 402 -- it was broken into three pieces," said Navy Chief of Staff Yudo Margono. 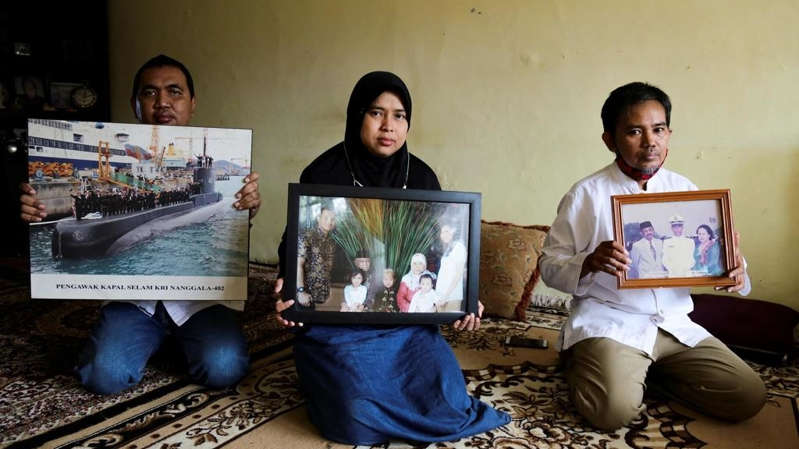 Authorities said that they received signals from the location more than 800 metres (2,600 feet) deep early Sunday morning and that they had used an underwater submarine rescue vehicle supplied by Singapore to get a visual confirmation.

Tjahjanto said more parts from the vessel were discovered Sunday, including an anchor and safety suits worn by crew members.

On Saturday, the navy had first said fragments of the submarine, including items from inside the vessel, had been retrieved, but its location had yet to be confirmed.

The discovery comes after the submarine disappeared early Wednesday during live torpedo training exercises off the holiday island.

We have 56 guests and 9 members online