World leaders have paid tribute to the Duke of Edinburgh and offered their condolences to the Royal family.

The tributes have poured in from every corner of the globe since the news of the death of the Duke, at aged 99, was announced.

Some messages were through social media and all expressed their admiration for Prince Philip’s lifetime of duty.

“Over the course of his 99-year life, he saw our world change dramatically a

“The impact of his decades of devoted public service is evident in the worthy causes he lifted up as patron, in the environmental efforts he championed, in the members of the armed forces that he supported, in the young people he inspired, and so much more. His legacy will live on not only through his family, but in all the charitable endeavours he shaped. 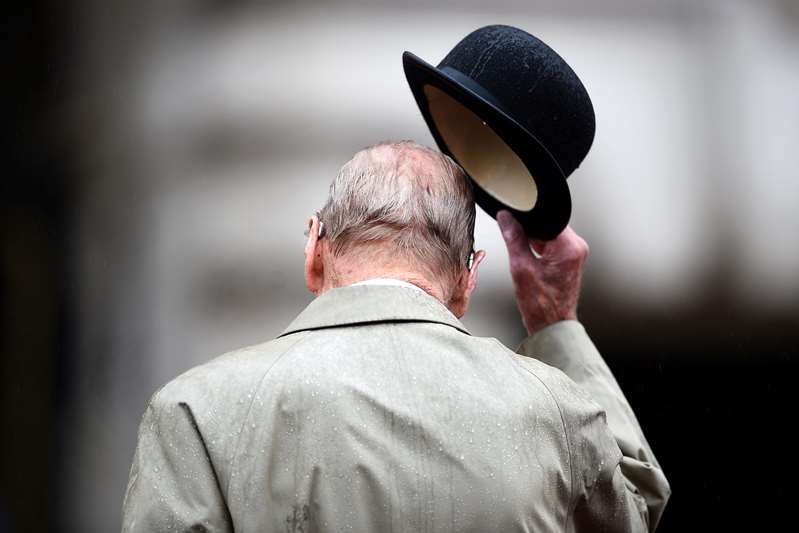 “Jill and I are keeping the Queen and to Prince Philip’s children, grandchildren, and great-grandchildren in our hearts during this time.”

Australian prime minister Scott Morrison set the tone within minutes of the announcement, declaring that Philip “embodied a generation that we will never see again”.

Recalling that Philip had visited the country more than 20 times, he said: “Australians send our love and deepest condolences to her Majesty and all the Royal family. The Commonwealth family joins together in sorrow and thanksgiving for the loss and life of Prince Philip. God bless from all here in Australia.”

New Zealand Prime Minister Jacinda Ardern said: “Prince Philip will be fondly remembered for the encouragement he gave to so many young New Zealanders through The Duke of Edinburgh’s Hillary Award. In over fifty years of the award in New Zealand, thousands of young people have completed life-changing challenges through the programme”.

The Indian prime minister Narendra Modi also expressed condolences, saying “my thoughts are with the British people and the Royal Family”.

Pakistan prime minister Imran Khan said: “"Britain has lost a wise elder who was imbued with a unique spirit of public service. His role in promoting Pakistan-UK relations will always be remembered."

German chancellor Angela Merkel said: "The death of Prince Philip fills me with great sorrow. His friendship to Germany, his straightforwardness and his sense of duty will not be forgotten."

President Vladimir Putin said he had sent the Queen a telegram expressing his “deep condolences” and wishing her “courage and fortitude in the face of a grievous and irreparable loss”.

European Commission President Ursula von der Leyen tweeted: “I am saddened to hear of the passing of His Royal Highness Prince Philip. I would like to extend my sincere sympathy to Her Majesty The Queen, the Royal Family and the people of the United Kingdom on this very sad day.”

Further afield, the president of the Maldives, another former Commonwealth country, sent his “Condolences and sympathies to Her Majesty Queen Elizabeth, [the royal family] and the people of the UK on the passing of HRH Prince Philip, Duke of Edinburgh”.

In Israel, prime minister Benjamin Netanyahu tweeted that “Prince Philip was the consummate public servant and will be much missed in Israel and across the world”.

We have 70 guests and one member online