The daughter of former Warsaw Zoo directors Jan and Antonina Zabinski, who saved hundreds of Jews from the Holocaust by hiding them at the zoo and whose story was told in the Hollywood movie The Zookeeper’s Wife, has died.

The Polish zoo said on its Facebook page on Sunday that Teresa Zabinska-Zawadzki died the previous night, at the age of 77.

It did not give the cause of her death.

“She always talked with pride about her parents and their heroism,” the zoo said. 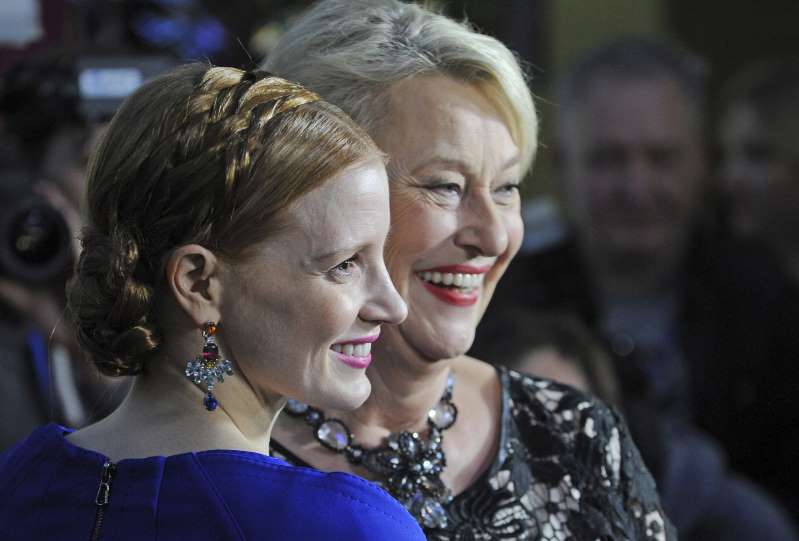 It said that after having lived in Denmark, she returned to Poland some years ago.

Ms Zabinska-Zawadzki was born at the zoo in 1944, under Nazi German occupation of Poland during the Second World War.

For years during the war her parents saved some 300 Jews by hiding them at their villa on the zoo grounds, or in empty animal enclosures.

Ms Zabinska-Zawadzki’s brother Ryszard, who was 12 years older than her, brought food to the people in hiding and was featured in the movie.

Israel’s Yad Vashem Institute has recognised the Zabinskis as Righteous Among the Nations for having risked the family’s lives in order to save Jewish lives.

In 2017, Ms Zabinska-Zawadzki attended Warsaw’s gala screening of The Zookeeper’s Wife, a movie starring Jessica Chastain, about her parents’ heroism.

The movie was based on a 2007 US bestseller book by the same title, written by American author Diane Ackerman, that revealed the story to the world.

By Associated Press Reporter  4 hrs ago