Jamaican producer Bunny “Striker” Lee, who helped cultivate rhythms of reggae and dub working with many of the island’s biggest stars, has died aged 79.

His cause of death is not known, but it he was reported to have suffered kidney disease in recent months. DJ David Rodigan was among those paying tribute, saying: “The reggae world has lost another iconic figure; Bunny “Striker” Lee was unquestionably one of the most charismatic and inspirational record producers in Jamaican music with a phenomenal catalogue of hits. He drove the music forward across the decades & will be sorely missed.” 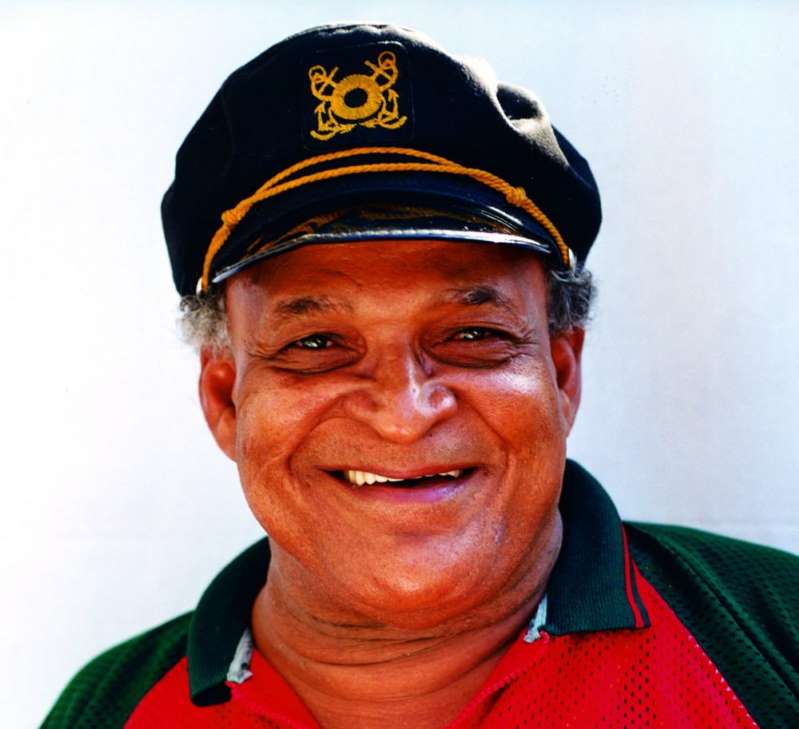 Lee was born Edward O’Sullivan Lee in 1941 in Kingston, Jamaica, and began his career as a record plugger, sourcing tracks for radio stations. A trained electrical engineer, he also began producing and, after working with various labels, set up his own, Lee’s. He helmed hits by John Holt, Slim Smith, Delroy Wilson, Peter Tosh, Horace Andy and more from the mid-1960s onwards, often licensing them to other labels like Island Records.

Lee’s rhythms would help to move Jamaican music from the ska and rocksteady styles towards the distinctive tempo and bounce of reggae. Do the Reggay by the recently deceased Toots Hibbert may have cemented the genre’s name, but Bangarang, a Lee track recorded with Stranger Cole, is regarded by many as the first reggae song. Lee had a UK Top 10 hit in 1969 with Max Romeo’s raunchy reggae track Wet Dream, which spent 25 weeks on the chart.

Working with producer and engineer King Tubby in the early 1970s, he also helped to pioneer the echoing, eerie sound of dub with its focus on drums, bass and studio effects. The massively prolific Lee was also one of the first producers to work with Bob Marley’s band the Wailers, as well as with other, later Jamaican stars including Sly & Robbie, Beenie Man and Buju Banton.

Lee, who also received the nicknames Striker and the Gorgon, was known for his snappy dress sense including a signature yachting cap: “People like to see you looking clean,” he reasoned in 2015. “You have to dress to match what you are doing. Cleanliness is godliness, so you always have to look good.” A documentary about his life, I Am the Gorgon, was released in 2013.

The Guardian: Ben Beaumont-Thomas:2 days ago

We have 59 guests and 2 members online