Princess Anne pays tribute to dad Prince Philip: 'Without him life will be completely different'

Princess Anne says “life without” her father Prince Philip will be “completely different” following his passing on Friday (09.04.21).

he 99-year-old royal – who was the husband of Queen Elizabeth II – passed away peacefully on Friday, and the Princess Royal has said his death will have an impact on so many people’s lives.

Princess Anne spoke in an interview with ITV News that was recorded before her father died, with the intention of the footage being broadcast after the Duke of Edinburgh passed away.

She said: “Without him life will be completely different. From society’s perspective he was able to keep pace with the kind of technological changes that have such an impact … but above all that it’s not about the technology it’s about the people.”

Philip’s son, Prince Edward, also took part in the interview, where he reflected on the compassion of his father, and the loving relationship he shared with the Queen. 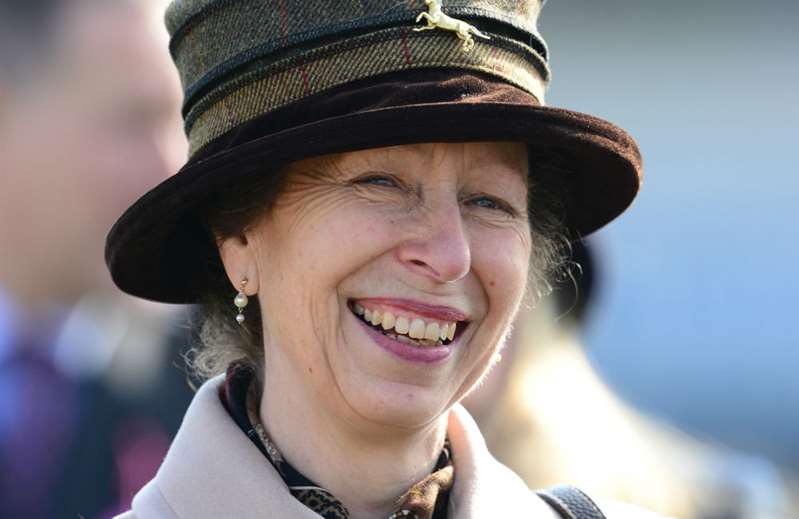 "To have someone that you confide in and smile about things that you perhaps could not in public. To be able to share that is immensely important.”

Both Anne and Edward – who are the siblings of Prince Charles and Prince Andrew – also spoke fondly of Philip’s long-lasting legacy in the form of the Duke of Edinburgh Award, which he founded in 1956 to give young people a structured outlet.

Anne said: “He believed there were things outside [of school] which were necessary to help you develop as an individual, which played to your strengths and if that weren’t academic there were other things that would be your strength.”

Whilst Edward added: "The Duke of Edinburgh Award is probably among the best-known of the foundations in his name, and initially started by his former headmaster Kurt Hahn, who when it was rolled out beyond Gordonstoun came to my father and said 'would you get involved in this.'

"My father got Lord Hunt involved in helping to shape how it would roll out and that was of course one of his geniuses, being able to find the right people to take things on and shape them.

"The fact it has now spread to more than 140 countries, way beyond the Commonwealth, way beyond the English speaking world, is enormous testament to that original vision."

We have 120 guests and one member online