The man, who only introduced himself as Alex, believes he had a very vivid out-of-body experience just three years ago. Alex told researchers from the Near-Death Experience Research Foundation (NDERF) how he has been dealing with an irregular heartbeat for many years before briefly dying. But on a fateful January night in 2018, he recalled his blood pressure spiking to a 156/106 75 BPM - Alex was having a heart attack.

He said: "The seizure was like a 16 LB bowling ball trying to push up my throat with a truck sitting on my chest.

"I've broken bones and tore ligaments, but nothing compares to that pain of my body trying to stay alive."

After calling 911, Alex prepared himself for the possibility he might not survive the heart attack.

Paramedics arrived and he was hauled into an ambulance and rushed off to a hospital.

However, just as he was taken into pre-op, Alex is convinced he died. 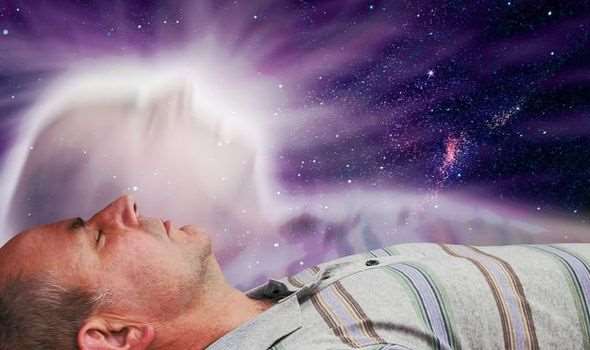 He said: "My eyes rolled up, the lights went out and my last thought was, 'Thank God, it's over!'

"I was then aware of being in blackness, with absolutely nothing.

"Then I felt such intense happiness, joy and love. There are no words that can really express what I was feeling"

Alex compared the experience to seeing the world through a curtain of fog.

As it became clearer and more in focus, he began to see human silhouettes bustling around someone lying next to him.

He was then dramatically jolted back to life, which he likened to waking up from "the best sleep I've ever had".

The bizarre experience left the man convinced there are forces at play that await us in the afterlife. 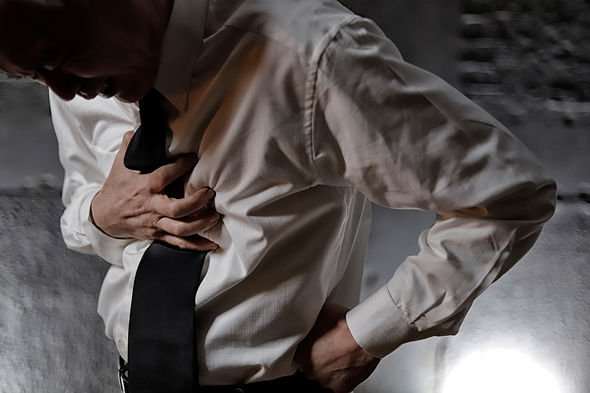 He said: "Since I returned, I remember bad things that I'd done even as a kid that were long forgotten.

"I remembered even stupid things where I'd just made a comment to got a laugh, but turned out that it hurt someone deeply. I've been paying my dues since my heart attack."

Although Alex's experience was truly life-changing, medical experts would question whether it was an ethereal one.

Researchers agree so-called near-death experiences (NDEs) can have a profound effect on people but believe these are caused by natural phenomena in the brain.

A study carried out by researchers from the University of Michigan has, for instance, found brain activity continued in lab rats under clinically induced cardiac arrest.

According to the study, brain activity surged in the final 30 seconds of life, hinting at the possibility the same surge is responsible for NDEs in humans.

"We reasoned that if near-death experience stems from brain activity, neural correlates of consciousness should be identifiable in humans or animals even after the cessation of cerebral blood flow."

Scientists have similarly speculated NDEs are intense hallucinations induced by an inadequate amount of oxygen flowing to the brain.

In a similar vein, another theory has proposed dying brain cells can trigger vivid hallucinations in moments of intense trauma.

We have 104 guests and 5 members online