I first met Florence Price (1887-1953) and Margaret Bonds (1913-1972) in the autumn of 2009. I was an undergraduate exchange student at McGill University in Montreal, and as I sat in my professor’s early 20th-century music course and learned of the lives and music ofthese two Black female composers, it became clear these meetings were meant to happen.

Price was born in Little Rock, Arkansas. Her parents nurtured her musical gifts from a young age and she studied at the New England Conservatory in Boston. After a short return to the south, during which time Price witnessed increased racial violence towards African Americans, she moved to Chicago in the late 1920s. On 15 June 1933, the Chicago Symphony Orchestra premiered her Symphony No 1 in E minor, making her the first Black woman composer to gain national recognition. At that same concert, the 20-year-old Chicago-born pianist Margaret Bonds became the first Black solo instrumentalist to perform with that orchestra when she played John Alden Carpenter’s Concertino for Piano and Orchestra.

Bonds was, much like her mentor and friend Price, a child prodigy. I think of her as a daughter of the Black Chicago renaissance: an era of cultural rebirth, social transformation and rich artistic expression that unfolded through the first half of the 20th century. I learned about it much later as I made Price and her Chicago network of Black female composers the subject of my PhD. But as a student, oblivious to the details of Price’s and Bonds’ lives, it was their music that drew me in.

Like Price and Bonds, I had also been playing the piano since the age of three. But unlike them, I did not share the experience of listening to, studying under, and collaborating with Black composers and performers from such an early age. I it had been inculcated in me to see classical music through a narrow lens that rendered the contributions of Black women entirely absent. My music education proceeded from there and left me looking into a world in which I felt I could never truly belong. This was my norm. Black women did not exist there. Each history seminar, theory class and piano lesson affirmed this apparent reality. Being the only girl of African descent in the music classroom implied that I should not exist there, either. I knew I wanted to pursue music history and piano performance, but I had little sense of my place in either realm.

© Provided by The Guardian Margaret Bonds, one of the circle of Black female composers in early 20th-century Chicago. Photograph: Donaldson Collection/Getty Images

But, on hearing the broad and bold opening E minor chord of Price’s Fantasie Nègre No 1, my purpose and further potential sounded into existence. The shimmering cascade of notes that followed descended into a lower melody that belonged to the Negro spiritual Sinner, Please Don’t Let This Harvest Pass. The tune was unfamiliar, but I immediately recognised its poignancy as a song of the enslaved. I was awash in Price’s musical palette of classical colourings and Black folkloric hues.

Bonds’ Troubled Water captivated me with a bass line that ebbed and flowed mysteriously across the opening bars, before surfacing a melody from the Negro spiritual Wade in the Water. I knew the song’s metaphorical resonance for the enslaved seeking escape along the Underground Railroad, and I knew of its ties to the Bible story of baby Moses hidden in the reeds by the Nile. Soulful overtones and historical undercurrents converged in Troubled Water in a way that left me transfixed.

The lasting impressions of Price’s and Bonds’ music were the reason why my doctorate was a mix of written work and public performance. It was impossible to leave this music unheard beyond my academic circles. I began to depart from the canonic giants who had once dominated my repertoire to focus more on my interpretations of lesser-known works. And it was around this time that the Czech composer Vítězslava Kaprálová (1915-1940) came into my life. I was 26 years old when I first heard her Sonata Appassionata, only eight years older than she had been when she wrote this emotionally complex and harmonically kaleidoscopic work, and only one year older than she was when she died from tuberculosis.

As a fan of the Czech modernist Bohuslav Martinů, I had simply been curious to know if there were any women in his creative circle. And following an unsophisticated online search comprising the words “Martinů”, “woman” and “composer,” I found her. As had been the case with Price and Bonds, I was yet to learn of Kaprálová’s life story, but the music told me so much about who she was and, unexpectedly, ignited a new fire within me. 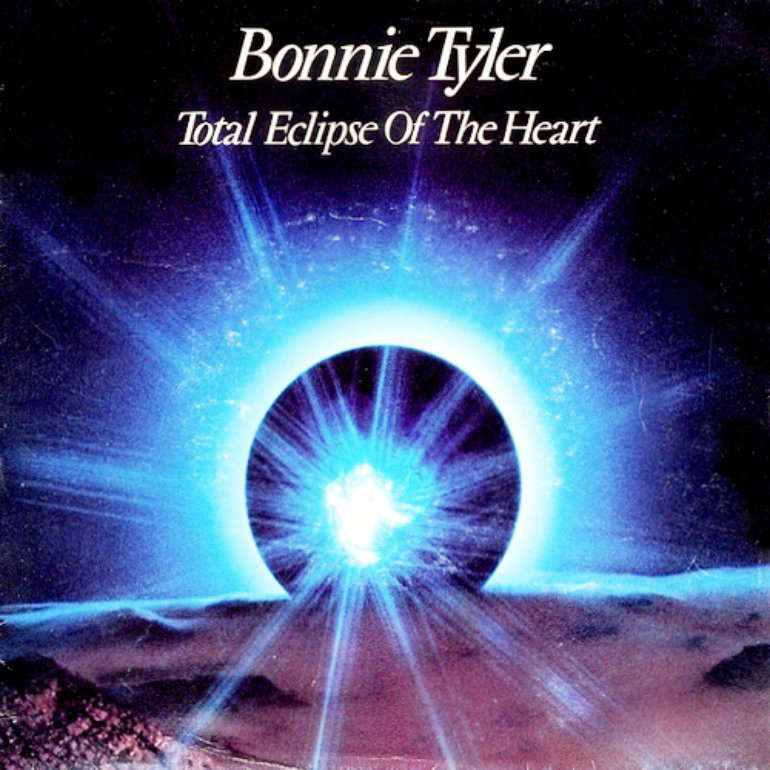 Kaprálová achieved so much in such a short space of time: she was the first woman to study conducting and composition at the Brno Conservatory; the first female conductor of the Czech Philharmonic; one of the first women to conduct the BBC Symphony Orchestra; and she had an impressively robust catalogue of works to her name, from orchestral pieces to intimate songs.

Bringing her music into my repertoire spurred me to come to terms with the vulnerability I felt as a concert pianist. My performances of Price’s and Bonds’ music had always been encased in my research and in the stories of my musical upbringing that I felt comfortable sharing. But playing Kaprálová’s music felt akin to telling the parts of my personal story that I often struggle to put into words. The energy in her music made me feel the depth of my own aliveness, which is something I knew I needed to bring to my performances as a concert pianist, regardless of the repertoire.

I will perform Price’s Fantasie Nègre, Bonds’ Troubled Water and Kaprálová’s Sonata Appassionata at my Barbican debut on 24 November. As the first pianist to play these works in the UK, I am aware that many in the audience will be meeting these composers for the first time. Additionally, as a historian who primarily leads with written research, I know that many in the audience will be meeting me as a concert pianist for the first time, too. It makes sense then that I introduce myself alongside the three 20th-century trailblazers who helped me find my voice.

My Barbican programme is a testimony to how Price, Bonds, and Kaprálová have lived on through their music. But the parts of their legacies that I cherish the most are how, almost a century later, they continue to inspire new ways for us to live in the world today. And they compel us to share that aliveness, that existence, with one another.

We have 95 guests and 2 members online